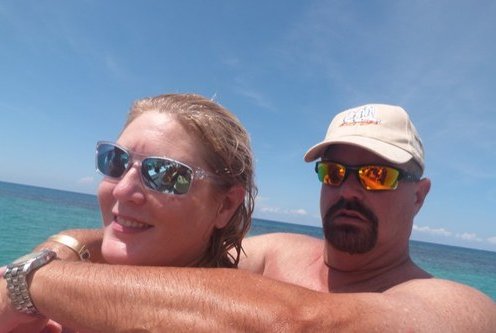 Many Islands and few people
Depending on what you consider an island, Greece has between 1200 and 6000 islands. Now, before you conclude that many Greek Islands is equivalent to a large Greek population, you need to read this. Only 227 of these islands are inhabited by people. Again, only 78 Greek Islands have more than 100 people living on them.

The Gun Capital of the World
Crete is the largest of the Greek Islands. It has a total land area of 8, 336km square which is the same thing as 3, 219 square miles. This island has the highest ratio of guns per person in the European Union but this does mean it is a dangerous place. Cretans use their guns for festivities. They fire their guns during baptisms, weddings and other social events. In fact, during birthday parties, some people give themselves a 21-gun salute.

Connections to Christianity
The Greek Islands of Patmos and Tinos have strong connections to Christianity. The island of Patmos is associated with St John the Apostle. The Revelation of St. John was written on this island and there is a cave in Patmos called the Cave of the Apocalypse on this island. Christian pilgrims come to Tinos every year on August 15 because there is a miraculous icon of the Virgin Mary here. Many of these pilgrims cover the 800 metres from the wharf to the Panagia Evangelistria church on their hands and knees as a sign of devotion.

Greek islands are steeped in history, facts and information. These are 4 fun facts about Greek islands for you.