Travel along the Silk Road

Following the Silk Road to the end of China September 28, 2013 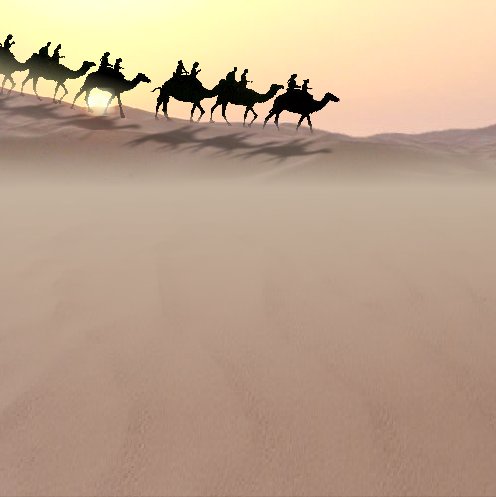 In the wilds of Central Asia, the pleasures of the former Russian consulate in Kashgar can hardly be overstated.

A century ago the old consulate was one of the stages of the Great Game, as the Russians and the British vied for influence in Chinese Turkestan. In those glamorous days, servants were double agents, houseguests were presumed to be spies, and dinner parties, much enlivened by Russian vodka, were peppered with assassinations.

These days the consulate has settled into a sedate retirement as a ramshackle hotel, unaccountably called the Hotel Semen. Service might not be what it was in the heyday of Colonel Petrovsky, the 19th-century Russian agent and “militant Anglophobe”, but the atmosphere is marvellously Chekhovian. Birch trees line the drive. Samovars steam in the lobby. Red velvet curtains hang over the doorways, giving arrivals and departures a sense of theatre. Most splendid of all is the Colonel’s bath, a colossal edifice where weary travellers can soak away the dust of the Silk Road.

I had been following the Silk Road out of China, from Xian into the great western region of Xinjiang or Chinese Turkestan. The Chinese do not share the Western attachment to what Freya Stark called “the oldest, the longest, the most romantic of all the chequered streams of trade”. For them the road to the west is a melancholy journey beyond the comforting embrace of the Great Wall, a passage from order into chaos, from light into darkness. Xinjiang is exactly what the Chinese traditionally feared – an untamed region where their ideas of order hold little sway. Across its arid distances the old road follows a string of dusty oases around the fringes of the Taklamakan Desert before coming to Kashgar at the end of China. Its population of Muslim Uighurs, traditionally the middlemen of the Silk Road, are resentful and uneasy under Chinese rule.

When the Roman geographer Ptolemy included Kashgar in his map of the world in the 2nd Century AD, he placed it in the same neighbourhood as Horse-Eating Scyths, Cannibals and Terra Incognita, as if the city was mere speculation, a destination of rumour, somewhere on the outer fringes of the imagination. Centuries on, little had changed. Writing of the town in the late 19th Century, Peter Hopkirk described it as “one of the loneliest and most inaccessible places on Earth”. As late as the 1930s, the 4, 000km journey to Beijing was still measured in months.