Volkswagen wants to turn your road trip into a game August 30, 2016 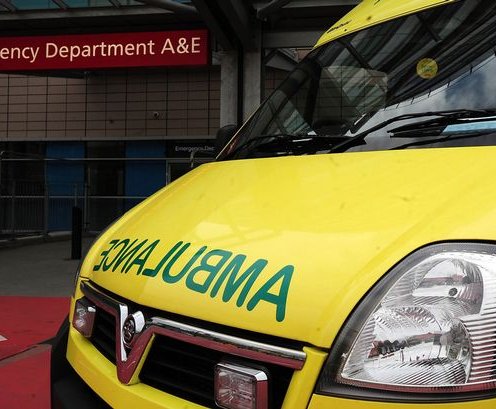 Volkswagen wants to help drivers share the glory of their road trips with those unfortunate enough to be left behind. The automaker has launched a new Android app, called SmileDrive, that'll track the route driven during a journey, the time taken, and the weather's state along the way. If a driver chooses to, they can share their travels with others in real time, filling in details with photos and status updates too — though that hopefully won't happen when they're actually on the road. Passengers can join in as well, collaboratively building one single travelogue for others to read through.

Punch buggy is back, but without the punching

The SmileDrive app also turns road trips into something of a game: it'll give out achievements to commemorate long drives, late nights, and taking the car out on a holiday. VW is also hoping to channel the exceedingly positive memories everyone has of the "punch buggy" car game, which traditionally involves punching a fellow passenger when you spot one of the company's Beetles — in SmileDrive, the game translates to a much kinder "punch" achievement every time two VW owners running the app drive by one another.

Though SmileDrive has some special features for VW car owners, drivers of all vehicles can theoretically join in. Of course, that all requires that drivers choose to share their journey on SmileDrive instead of conventional social outlets like Twitter and Facebook. SmileDrive may have a richer experience for road trips — but it's also expecting that drivers are excited to tell others about their daily commute.