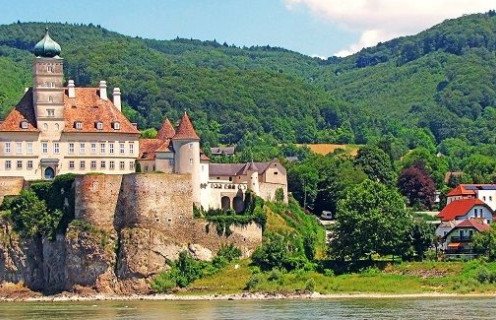 SINGAPORE: The three-day Travel Revolution Fair closed on Sunday (Apr 5) after attracting more than 70, 000 visitors. Organisers had targeted 80, 000 visitors for the fair, which was established to rival another one held by the National Association of Travel Agents Singapore (NATAS).

Some who turned up for the last day of the fair at the Marina Bay Sands told Channel NewsAsia they had returned to sign up for travel packages, after weighing their options. Organisers said destinations such as Europe and Japan are the most popular due to the weaker Euro and Japanese Yen.

Some travel agencies threw in sweeteners as the use of selected premier lounges at airports. Others gave rewards points which could be redeemed for shopping vouchers.

Mr Iwan Yang, owner of Lokopoko, said: "We are not just facing local market competition. We are also facing international competition. So there must be an incentive for people to still want to come and book with travel agencies. Besides price cuts, we try to give them more value-added services like free upgrades, and children can stay and eat for free."

More than 20 travel agencies had announced they were boycotting the NATAS fair last year, citing high booth rentals as one of the reasons. They include big names such as SA Tours, Chan Brothers Travel, CTC Travel and Dynasty Travel.

Organisers said booth rentals at Travel Revolution are about 30 per cent lower than that of the NATAS fair, enabling travel agencies to pass on cost savings to customers. They added that more agencies have voiced interest to take part in the next Travel Revolution Fair, which is likely to be held in the second half of this year.

Dynasty Travel's director for marketing communications, Alicia Seah, said: "With the strong visitorship (at Travel Revolution), there is a boost of confidence and we are hopeful that we can achieve an overall of $100 million in sales for this three-day event. Looking forward, we will continue to provide free admission (for Travel Revolution), stage the event at the heart of the city, and reduce rental fees."