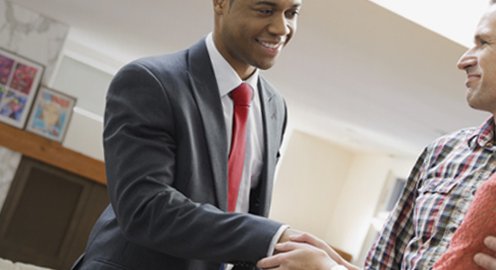 Logo of the American Society of Travel Agents

The (ASTA) is a trade association which was formed to represent and defend the business and regulatory public policy interests of travel intermediaries, including travel agencies (including traditional "brick and mortar" agencies, online portals, mega- and corporate agencies, and small and mid-market businesses) and tour providers (including wholesalers and operators). The headquarters is in Alexandria, Virginia, United States; it is a US Internal Revenue Service 501(c)(6) tax-exempt not-for-profit entity.

Its members include travel agents, intermediaries, and supplier companies who offer travel products and services such as tours, cruises, hotels, destinations, tourist bureaus, ground transport, car rentals, local guides and hosts. ASTA aims to act as an advocate for travel agents, the travel industry and the traveling public.

ASTA supported the Travel Promotion, Enhancement, and Modernization Act of 2014 Act (H.R. 4450; 113th Congress), a bill that would extend the provisions of the Travel Promotion Act of 2009 (Pub.L. 111–145), which established the Corporation for Travel Promotion (also known as Brand USA), through September 30, 2020, and impose new performance and procurement requirements on the corporation. ASTA President Zane Kerby said that the bill "is essential to marketing the United States as a desirable destination for international tourists, conferences and business."

ASTA maintains an Executive Committee to handle most association decisions.