"Ok if you like rocks": Underwhelming reviews of the world's most famous attractions November 19, 2015 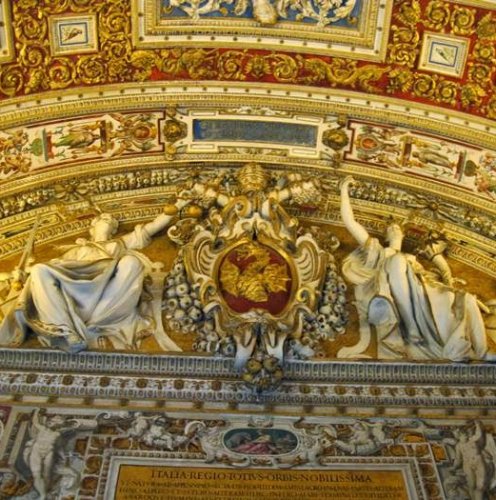 Want to know what travellers really think of the Eiffel Tower, Grand Canyon and Taj Mahal? Check out these hilarious TripAdvisor reviews

Ever travelled for miles to a destination you've always dreamed of visiting or turned up at the iconic tourist attraction you couldn't wait to see, then think, "Is that it?"

Some of the most disappointing tourist attractions that lack the 'wow factor' have recently been named and shamed by Tripadvisor reviewers, and include massively popular sites such as Stonehenge and the Pyramids of Giza. Even the Taj Mahal and the Grand Canyon have also been described by travellers as merely "meh" or "nice to look at". Many tourists complain that they are overrated, overpriced and not worth the journey.

We took to TripAdvisor to find some of the best understatements we could find. They include one visitor describing "if you like rocks this is your place" about Jordan's ancient city of Petra "Ok if you like rocks, " and another describing Paris' imposing Eiffel Tower a "piece of rusted iron". And talk about damning with faint praise: One tourist said Machu Picchu was a "nice places not much else".

According to these guys, a visit to the Louvre in Paris, Rome's Colosseum or Niagara Falls in Canada just isn't worth the hype! Browse some of the best reactions below and leave a comment to tell us if you have been underwhelmed by a famous landmark you visited.

The Best Rome has to offer, from Tripadvisor Users

in association with
Source: travel.aol.co.uk

Anyone ever used one of the @andescamping 120L Ramada bags? Looking for something to travel Europe for a month. No reviews online. Tue, 26 May 2015 07:33 AM

@VisitCopenhagen hey do ye read travel reviews ? Have done one on the beautiful Copenhagen Tue, 26 May 2015 11:50 PM

@Sierratp A2. research is one of my favorite parts of planning, reading reviews or travel guides looking for the best stops! #trailtime Thu, 28 May 2015 05:12 PM