Travel as a single person 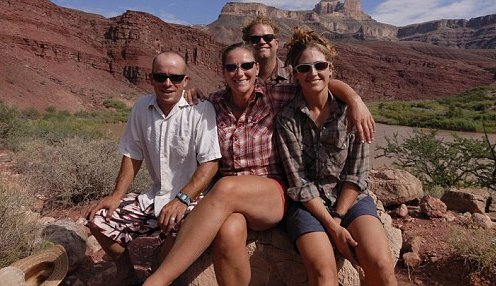 Depending on your point of view, single supplements are either unavoidable and fair, or else the worst act of perfidy in the travel universe.

To view it from the positive perspective, most hotels these days do not charge extra for two people sharing one room. If I'm traveling with a companion, this pleases me!

There is more to a single supplement calculation than just doubling the per person room costs. If that same hotel also included a free breakfast, then it should charge less for a single person (in total) than for two people, because it is only providing one breakfast. Some hotels that have various 'per person' type inclusions within their rates will recognize this fact and adjust their single supplement accordingly, but others will not.

If you are on a multi-day tour that includes accommodation, then you'll find these single supplements appearing in the tour price as well, because obviously the hotel passes such costs on to the tour operator. But because some of the tour inclusions are 'per person' items like admissions, the seat on the coach, air fares, etc, the single supplement on a tour is not (or at least should not be) a doubling of the 'per person share twin' rate.

However, some (very greedy!) tour operators will say 'because you have deprived me of the chance to sell a companion onto my tour, I'm going to make you (the single traveler) give me all the profit I would have made from two people traveling'! Stay well clear of operators that take this attitude to single travel.

However, no matter how it is calculated, and how much it is, the cost of a single person traveling alone should always be no more than the cost of two people traveling together.