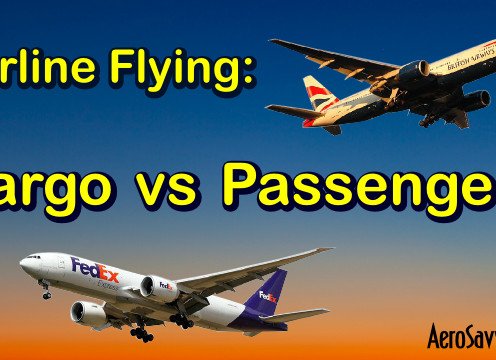 SEATTLE - The airport worker's shift started early, at 5 a.m., and ended with an unfortunate nap in the cargo hold of a departing Alaska Airlines flight bound for Los Angeles.

When he realized what was happening, his banging for help could be heard by both the pilots and first-class passengers aboard Flight 448.

The plane had just taken off Monday afternoon when the pounding noise from down below started, the airline said. The captain immediately returned to Seattle-Tacoma International Airport and declared an emergency for priority landing. The plane was airborne for 14 minutes.

After the plane landed, a ramp worker came out of the front cargo hold, which Alaska said is pressurized and temperature controlled.

"He told authorities he had fallen asleep, " the airline said.

The man, an employee of Alaska contractor Menzies Aviation, walked off the plane. He was initially checked by medics at the airport and found to be unhurt, airport spokesman Perry Cooper said.

The man was also checked at a hospital and released, the airline said Monday evening. After his release from the hospital, he passed a drug test, airline spokesman Bryan Zidar said.

The airline did not identify the worker. A Menzies spokesman did not immediately return an email request for comment and details about the employee.

The man started work at 5 a.m. Monday and was due off at 2:30 p.m., the airline said in a statement. He had been part of a four-person team loading baggage onto the flight, which initially departed at 2:39 p.m.

Before the plane departed, the leader of the man's team noticed he was missing, called into the cargo hold for him, and called and texted the man's cellphone but got no answer, the airline said. Co-workers decided he had finished his shift and gone home.

"The passengers in first class heard banging from underneath us and a person yelling for help, " passenger Jesse Sycuro told KING-TV of Seattle.

Passenger Robert Higgins of Jacksonville, Oregon, told Los Angeles station KABC-TV, "All of the sudden we heard all this pounding underneath the plane, and we thought there was something wrong with the landing gear."

"We started hearing yelling, screams for help, very, very faint, and that's when we notified the flight attendant that there's someone underneath us, " passenger Jamie Davis of Seattle told KABC-TV.