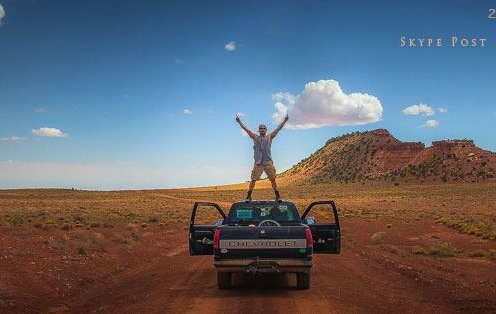 Hotels.com Travelscape LLC They Cancelled my room about an hour before checkin and then was going to charge me for them cancelling my paid in full room Dallas Texas

I booked three rooms on 2/10/14 for my kids spring break trip and paid in full with my debit card. A few days prior to the booking the hotel called as they had a problem and they relocated us which was fine. The day before we left we confirmed with the hotel and everything was set.

An hour before the kids were to check in, and after driving for 7 hours on the way to the hotel, we got an email saying that they cancelled one of the rooms. I called hotels.com and they told me that the room was cancelled and when I asked where the refund was they said they wouldn't refund since I cancelled after the time limit. I said I didn't cancel we are there trying to check in and can't. I asked for a corporate phone number and they said they can't give me one. I asked for an agent name and was told Jay (Jemia) and I asked for a last name and was told he didn't have to give it to me. I was speaking to a manager at this time or so I was told.

I then asked for an agent number, same thing. I don't have to give it to you. I said I have 11 people that drove 8 hours from Illinois to LA and I want a corporate number. You took my money from my account weeks ago and someone needs to take care of this. Response which totally pissed me off:

I went online and got the corporate number for Expedia who owns TravelScape from what I can see. Called their corporate office and got a message that they would call me back in 72 hours so I left an explaination of why I was calling and my name and number. Corporate number was 425-679-7200

I called back hotels.com to confirm the unbelievable answer I got from manager Jay and got manager Rafi this time. Same song and same dance. Unbelievable.

I called the hotel and they told me that they had put the kids in their rooms but was having problems with the payments from booking agency. I asked hotel if I could conference her and I to the booking agent and this time I got April. Explained that I had the hotel on the line and she said I am sorry but I can't help you call the billing department. 1-888-397-1786.

Called the billing department and got Alexia. After some back and forth she was able to supply the hotel with valid info to book and pay for the third room. But this should not have taken four phone calls to resolve.