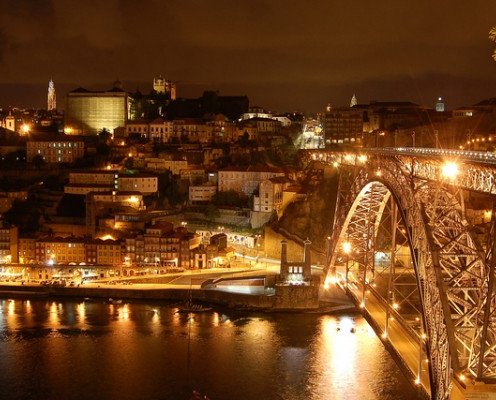 Ten people have been arrested in what prosecutors call a commercial travel scam in which the suspects used stolen credit cards to purchase airline tickets for customers of online travel agencies.

The majority of the tickets were ultimately canceled by the airlines or unusable by travelers, which many of them only discovered upon arriving at the airport for their trips, leaving them stranded or unable to travel.

In some cases, Vance said travelers were prevented from attending weddings or visiting sick family members.

The defendants are each charged with varying counts of second-degree grand larceny, first-degree identity theft and scheme to defraud, among others.

"During the holiday season, when so many people are traveling to visit their families at great personal expense, it is especially important to be on high alert for scam artists and cybercriminals, " Vance said. "This alleged scheme left a pregnant woman stranded during a multi-part trip, forced relatives to miss a family wedding abroad, and made it impossible for a son to visit his cancer-stricken father in India. I encourage individuals to report this type of fraud by calling my Cybercrime and Identity Theft Hotline at 212-335-9600."

According to the indictment and statements made on the record in court, between June 2012 and November 2014, the suspects are accused of operating a business involving multiple incorporated travel agencies, including Bombay Travel and Tours, Raj Travel, Gandhi Travel, Patel Travel and Maha Guru Travel, and several bank accounts that were fraudulently opened in the name of the aforementioned travel agencies using falsified passports and licenses.

Prosecutors say the suspects also placed advertisements in predominately Indian-American publications throughout the U.S. and purported to offer competitively priced tickets to and from popular destinations in India.