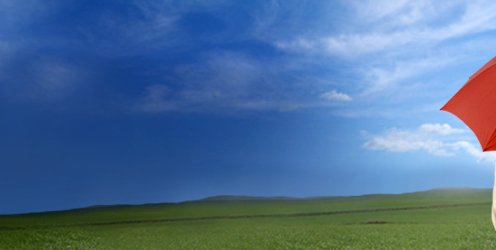 Travelers insurance represents a much-needed win for the New York office of TBWA\Chiat\Day.

The office, whose Being unit lost its place on Kraft's roster of agencies late last year, has not had a significant win for a while and recently changed top management. Rob Schwartz, TBWA's president of global creative, shifted to CEO of New York, replacing Robert Harwood-Matthews, who was president.

Revenue on Travelers' creative account is estimated at $2 million. In terms of media, the company spent more than $28 million in 2013 and $23 million in the first nine months of 2014, according to Kantar Media.

As lead agency, TBWA\C\D succeeds Fallon, which had worked for the insurance company for about a decade. The shift came after a review in which the winner beat three other finalists, which sources identified as Publicis, Mullen and Grey. The review did not include media, which remains at MediaVest.

​​In a statement, Lisa Caputo, chief marketing and communications officer at Travelers, cited TBWA\C\D's "keen understanding of our brand, " adding that the agency's "deep experience working with iconic global brands makes them an ideal partner for us."