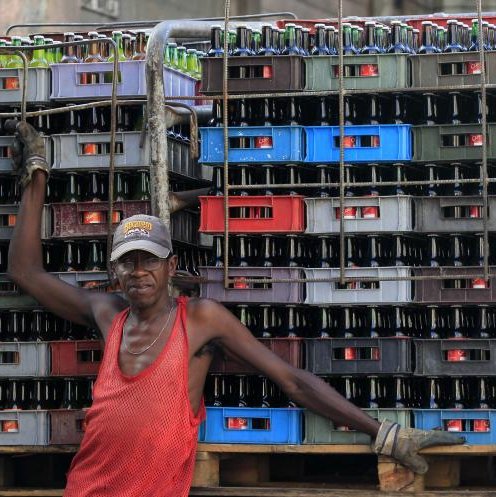 WASHINGTON — The U.S. government on Friday will begin making it easier for Americans to travel to Cuba than it has been for more than 50 years.

The Obama administration on Thursday announced a set of new regulations to take effect Friday easing decades-old restrictions on travel, business and remittances, putting into reality some of the changes promised by President Obama last month when he announced plans to resume normal diplomatic relations with Cuba.

Under the new regulations, Americans will now be allowed to travel to Cuba for any of a dozen specific reasons without first obtaining a special license from the government. Airlines and travel agents will be allowed to provide service to Cuba without a specific license. And travelers will be permitted to use credit cards and spend money while in the country and bring back up to $400 in souvenirs, including up to $100 in alcohol or tobacco.

The new regulations will also make it easier for U.S. telecommunications providers and financial institutions to do business with Cuba. Americans will be allowed to send more money to Cubans, up to $2, 000 every three months instead of the $500 currently permitted.

While formally the new rules do not allow basic tourism, they are written in such a way that experts said they may have that effect.

“This is basically the end of the travel ban once they work out the kinks, ” said Julia Sweig, a longtime scholar and author on Cuba.

“At first glance the new regulations look to allow most Americans to travel to Cuba without having to ask for permission in advance and by booking air travel directly rather than through authorized groups and agencies, ” she said. “Next move will have to be a civil-aviation agreement to allow commercial, not just charter, air travel.”

“These changes will have a direct impact in further engaging and empowering the Cuban people, promoting positive change for Cuba’s citizens, ” Treasury Secretary Jack Lew, whose department oversees sanctions policy, said in a statement.

@OC_Transpo Hey! I've looked further into it... They do cover them, it just doesn't indicate it anywhere aside from the travel planner. Mon, 1 June 2015 06:40 PM

@Katie Harper: Possibly the worst trip planner EVER. I would never make it as a travel coordinator😂 Mon, 1 June 2015 07:01 PM