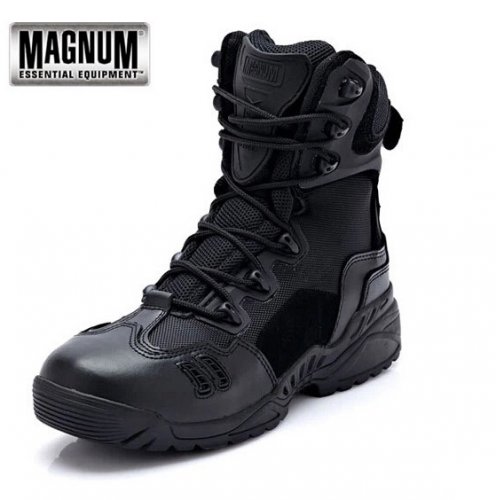 Tablet owners, Microsoft has a new keyboard you should know about. Yes, it's meant for, but the Bluetooth-based Wedge Mobile Keyboard will connect with any current operating system - tablet, computer, or otherwise. The keyboard itself is sturdy and responsive, but just as useful is the rubber cover that doubles as a tablet stand. To be priced at $79 when it goes on sale in late September, it's one of the more expensive tablet keyboards. Still, a simple, versatile design for the stand, the strong keyboard, and an assortment of thoughtful touches make this keyboard one of the best tablet accessories to date, and an easy recommendation.

At roughly 10.25 inches long (almost 10.5 with the cover) and 4 inches deep, the Wedge Mobile Keyboard is one of the smallest tablet keyboards available, coming in under both the

Apple's Wireless Keyboard. The Wedge Mobile Keyboard's suggested retail price is higher than that of either of those devices, which are $69, but street prices for all three should be considerably lower.

The keyboard itself has shallow, tapered keys with a 17.5mm key pitch, close to that of a full-size desktop keyboard (typically 18mm to 19mm). Typing on the Wedge Mobile Keyboard simply feels right; the keys have satisfying bounciness without feeling mushy. The biggest size sacrifices come with the supersmall arrow keys and the function row keys. There is also no number pad, but you do get a series of four Windows 8-specific hot keys, Search, Share, Devices, and Settings, each mapped to a "charm" icon function in Microsoft's new operating system (I'll let

@CramerKaitlyn: Indonesias travel pressure through bauxite yet its wedge in in the wind china's shut up alumina prices: dKgZ Mon, 25 May 2015 12:20 AM